Air Strike 2 is a video redemption game with air battle theme. The way of playing is the same as fish hunting games. The machine layout supports vertical screen as well as horizontal screen. Each screen supports two players.
Player use joystick to control his fighter and hit SHOOT button to try and shoot down flying objects. Meanwhile it’s possible to get special reward at any time, like Full screen bomb can destroy all of the planes on the screen, while Frozen meteorites Bomb can fix all plans on the screen by line of magnetic force, etc.

Pull the joystick downward till the end to let the shooter touch the bottom of screen, randomly target at leader of planes or objects over 10 times odds. 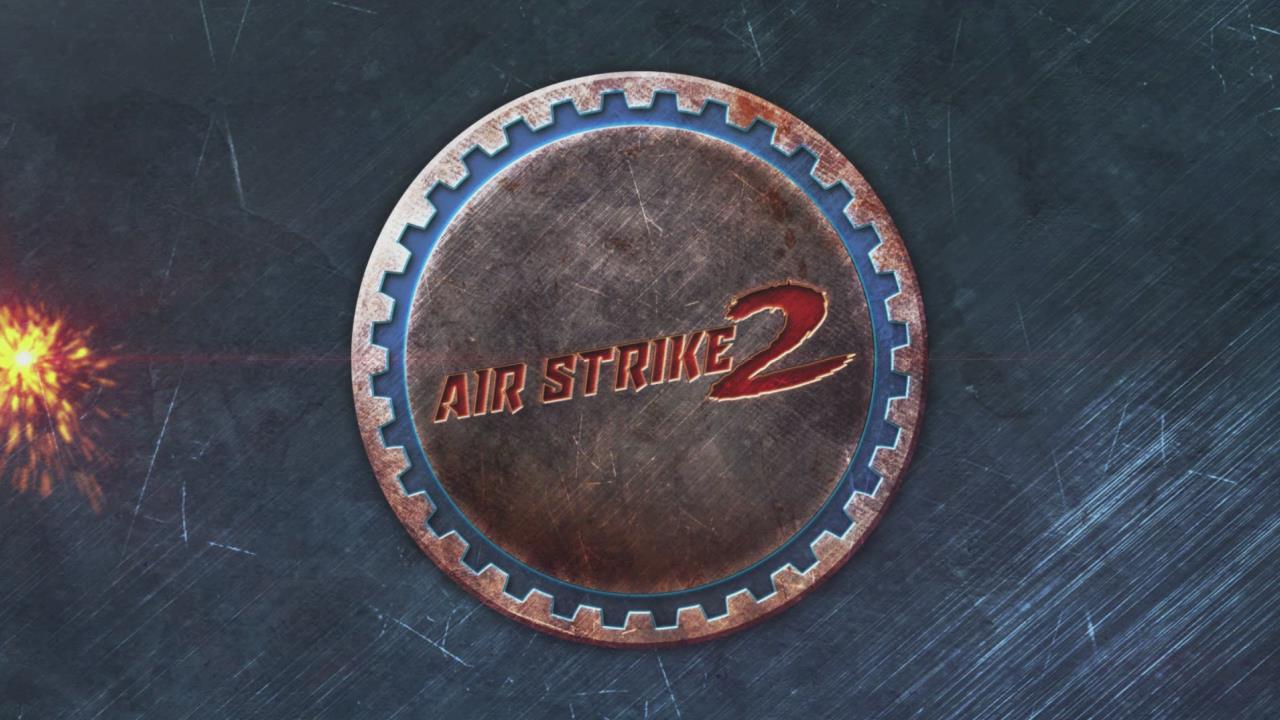 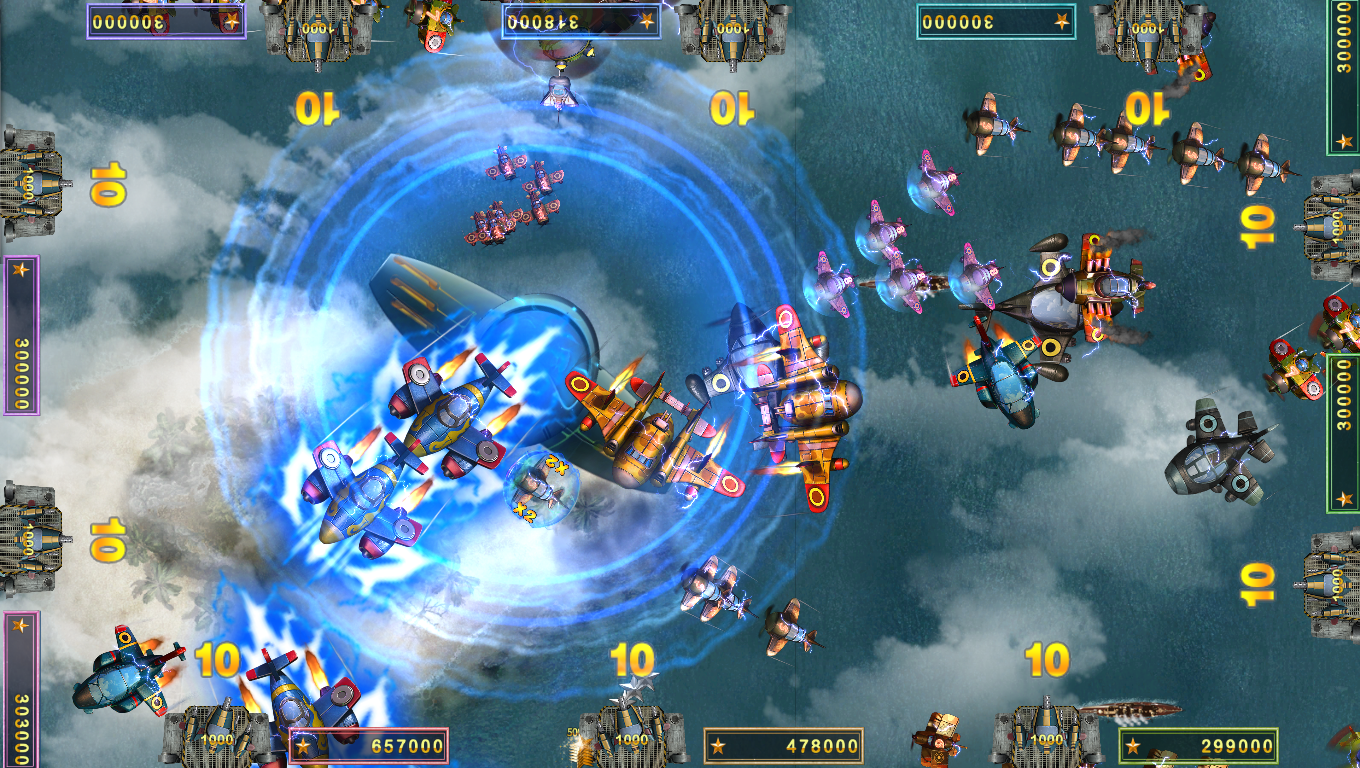 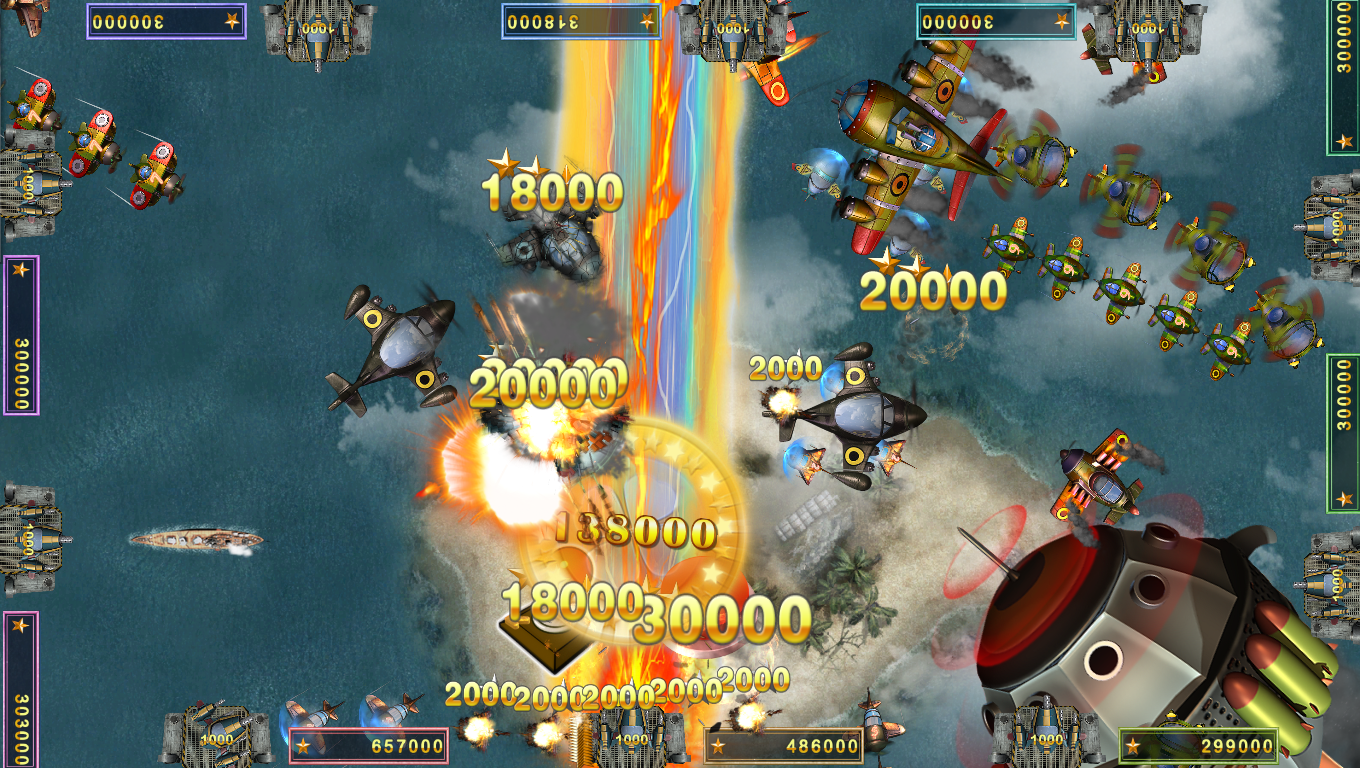 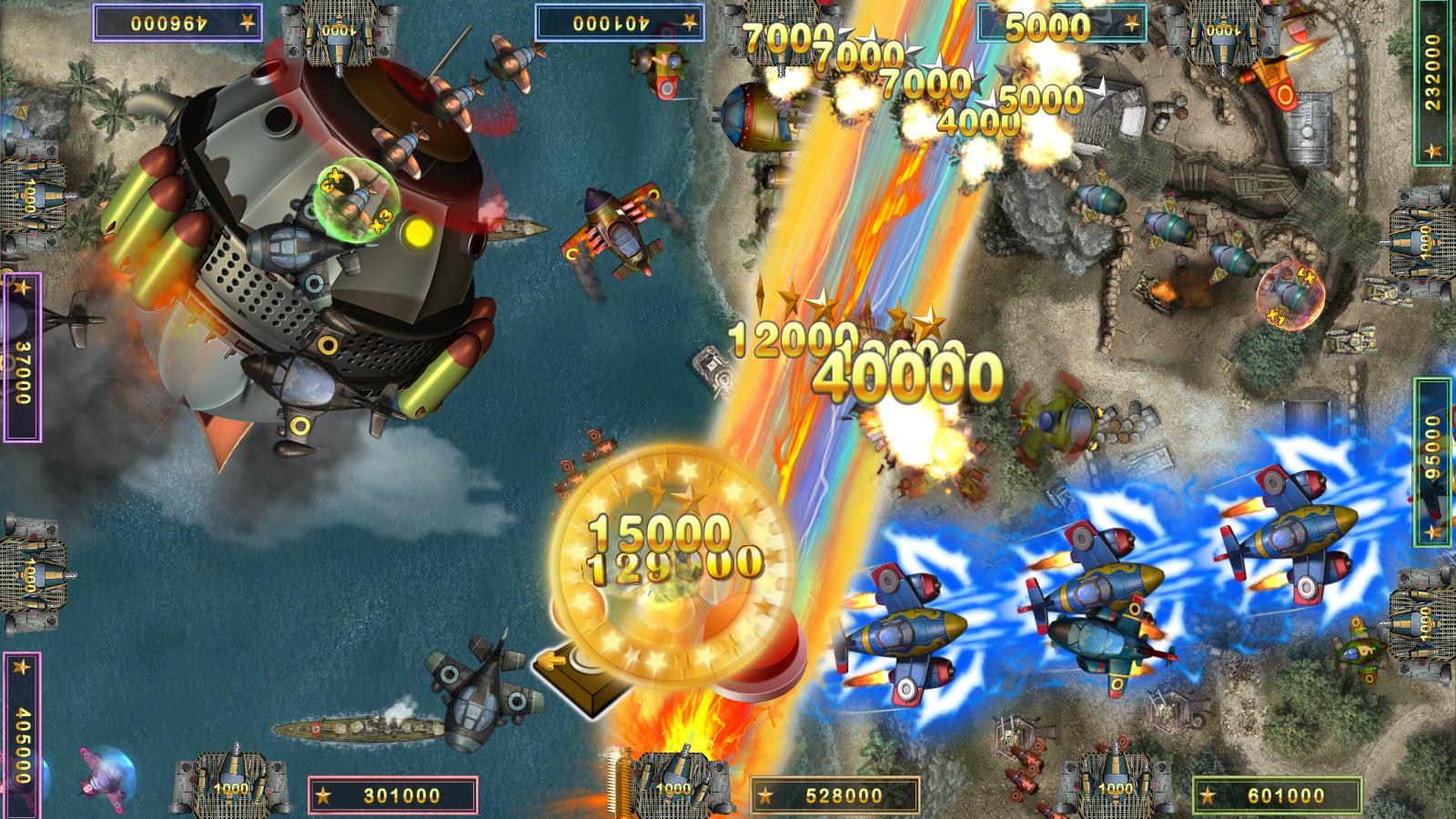 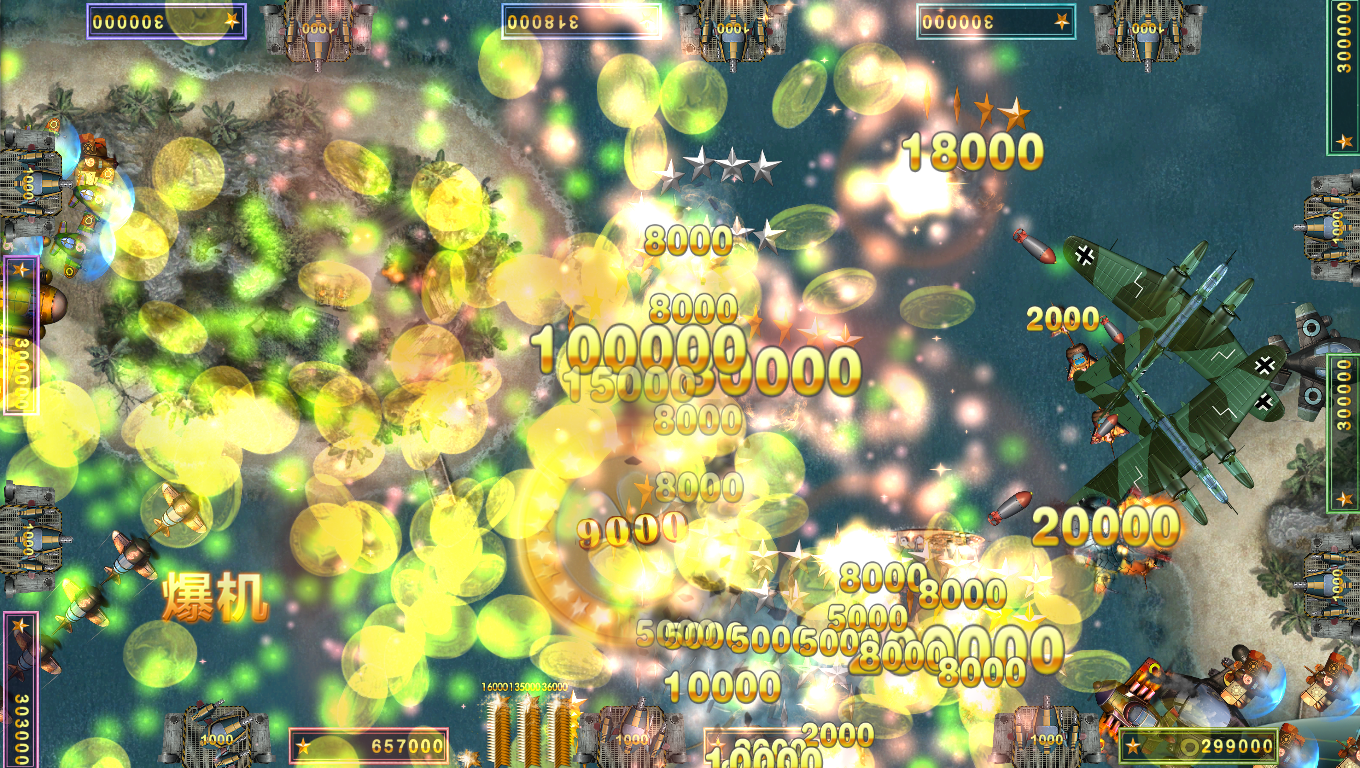